This is an old Middle Eastern Ashkenazi branch. The branching is in below CTS1727. Three markers above Z21466 and this branch are shared: Z21467, Y29060, Y29061. This line is long and narrow (12000 years). It is one of the small Ashkenazi branches. It is likely that the migration to the Ashkenazi countries was late (in comparison to the largest Ashkenazi branches). Whether they passed Iberia is unknown. One member has only Polish heritage (no autosomal Jewish matches), so he likely descends from a person was born out of Jewish father and ws raised outside the Jewish community many years ago. The alternative (the branch is original Polish) is unlikely. In the large E-M35 project and outside the V13-branch and the Jewish branches, we find only a few Polish persons. Hardly any non-Jewish persons migrated from the original E-M35 regions to the eastern Ashkenazi countries. 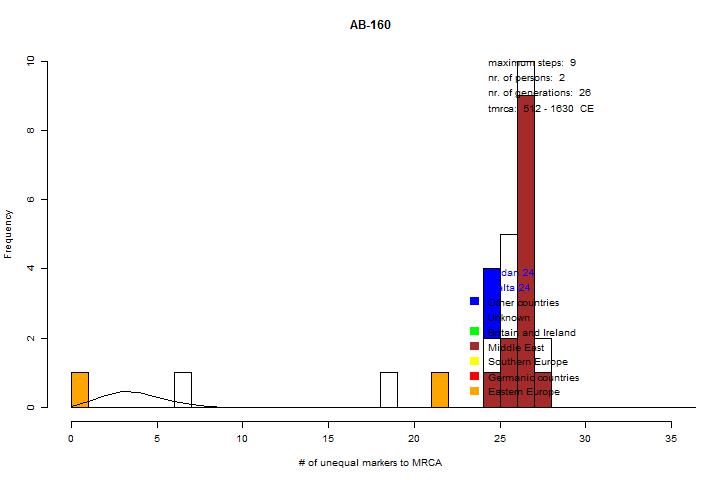 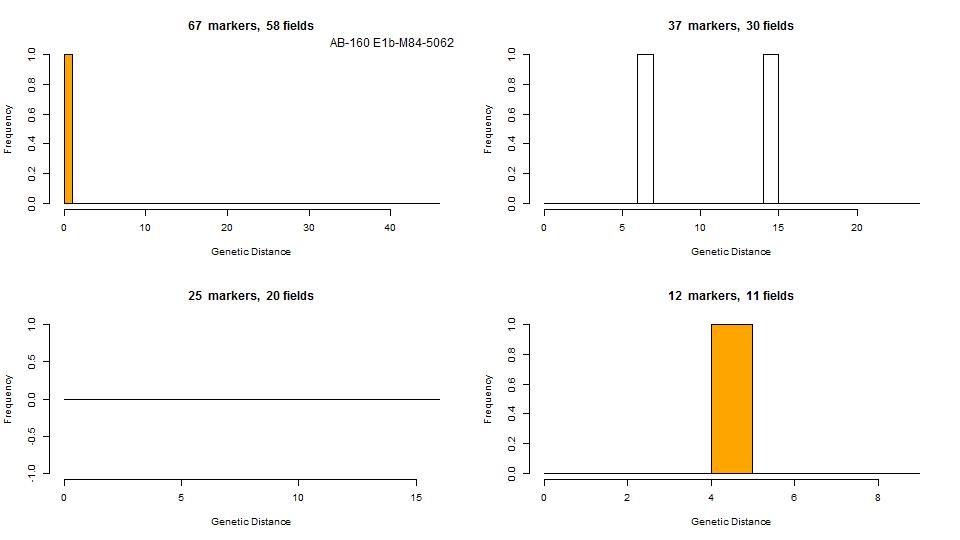