This branch has several people reported as Jewish. It also has a few people that are non reported as Jewish. It is likely that part of this group has a person that have an ancestor that changed to the Jewish religion in the Polish-Lituanian Commonwealth. NGS and SNP-testing will answer if this speculation is correct. 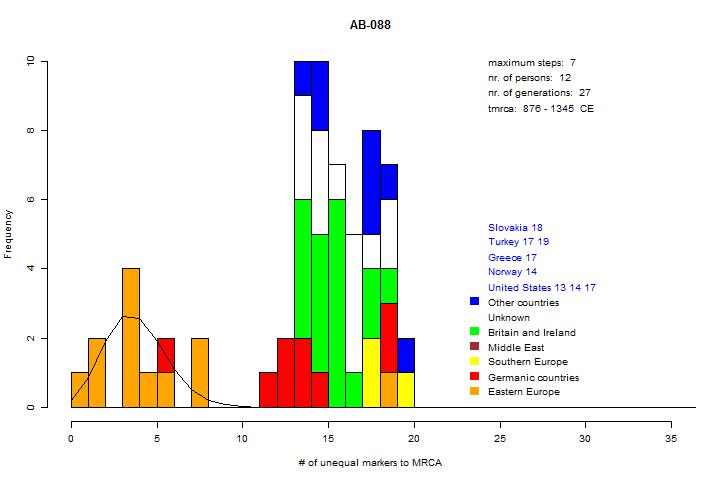 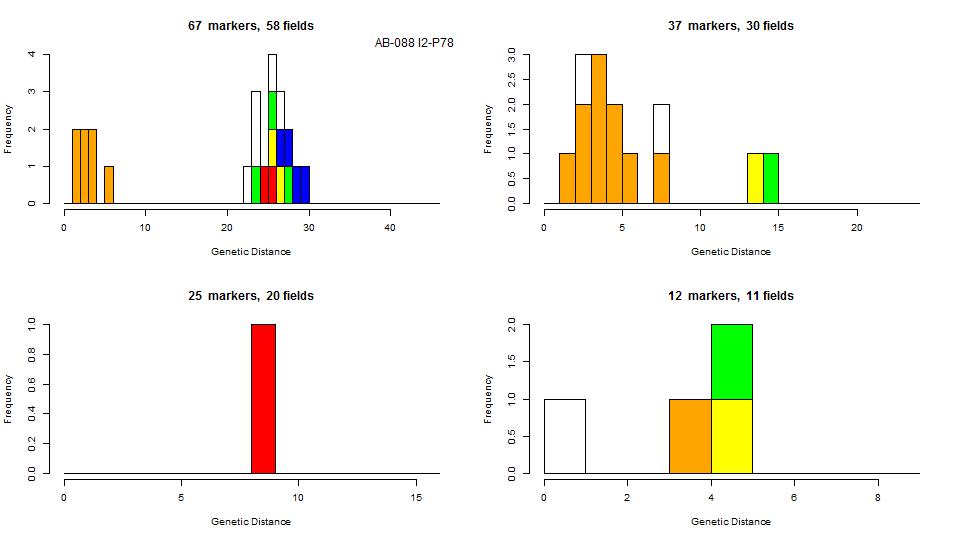