Several persons did an NGS test. At the moment only one submitted to yfull, so the tmrca is not yet visible there.

Nearby branches are from Andorra, Sardinia. It is likely that the ancestor of this branch became Jewish in Northern Italy (which has the highest U152 percentage). The easiest scenario is that in the early Roman period the Christian and Jewish religion came to the Roman empire, and the ancestor of this line became Jewish in Italy. Another scenario is a first Jewish ancestor in northern Iberia.

This branch is in the R1b-Europe-group of Jewish Branches.
This branch is a member of the Ashkenazi branches
This branch has some matches that might be related after the start of Judaism. Possible related are AB-305 (based on STRs). 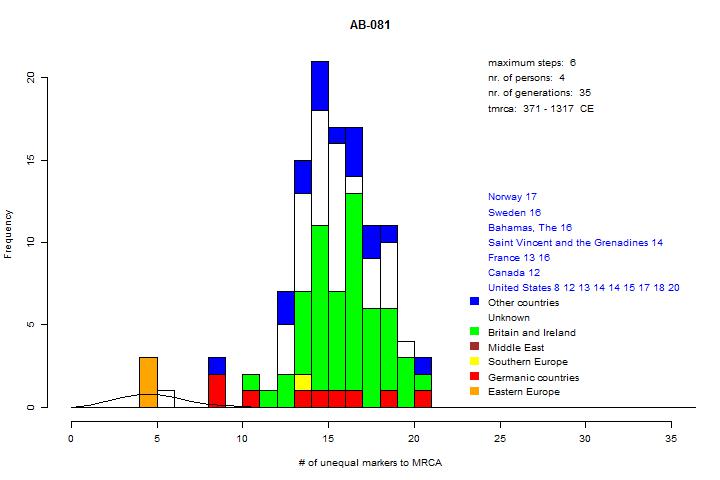 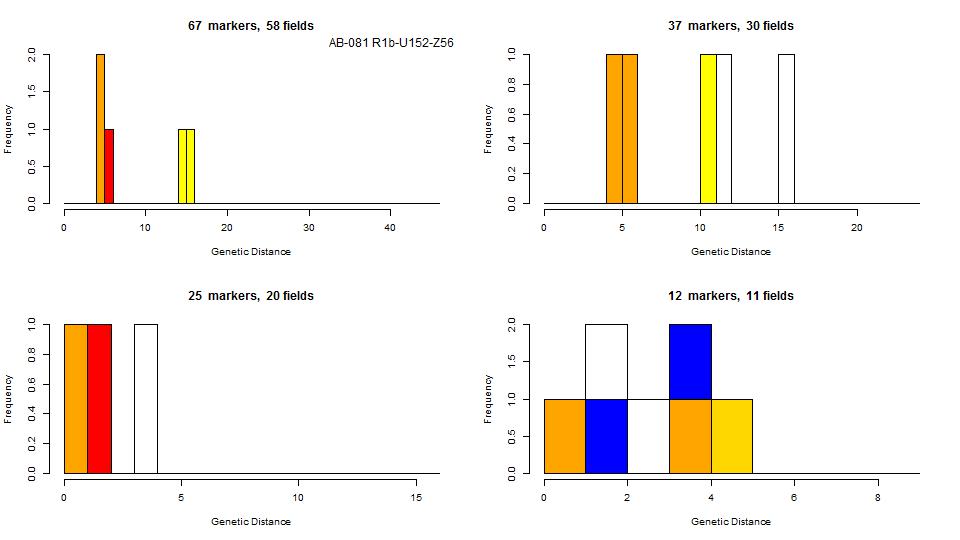