Update 2019. This branch is recognized as R-L943. In yfull it has an origin near 4100 ybp. It has four branches. One branch are Assyrian Christians (in the Assyrian Heritage project), distributed in Iran, Iraq and Turkey. The other branches are Jewish Sephardic from Aleppo, Ashkenazi and a branch in Lebanon. The Ashkenazi branch and Lebanese branch are in yfull with a shared ancestor in 2400ybp. A last person is from France. This person also did a Big Y test, and is in a parallel branch to the Ashkenazi and Lebanese branch.

In the easiest scenario they originated in the Levant or Assyria. Two scenarios are often mentioned in the options: result of the Resettlemenet policy of the Neo-Assyrian Empire as estimated by Bustenay Oded or the Late Bronze Age collapse. Movements are possible in both directions.

One branch split in the first millennium in the Levant in three branches: one line to Lebanon, one to Jewish (Sephardic and Ashkenazi) and one to France. Some aspects are still uncertain due to the limited tests (no NGS-test in the Assyrian Heritage project and no NGS-test in the Sephardic branch). 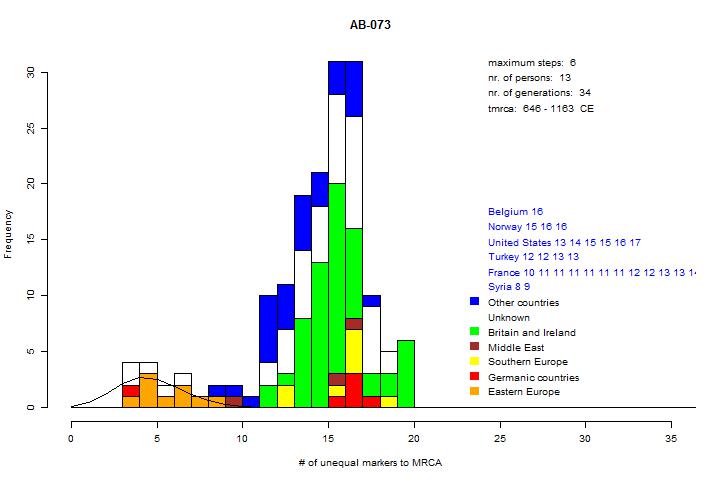 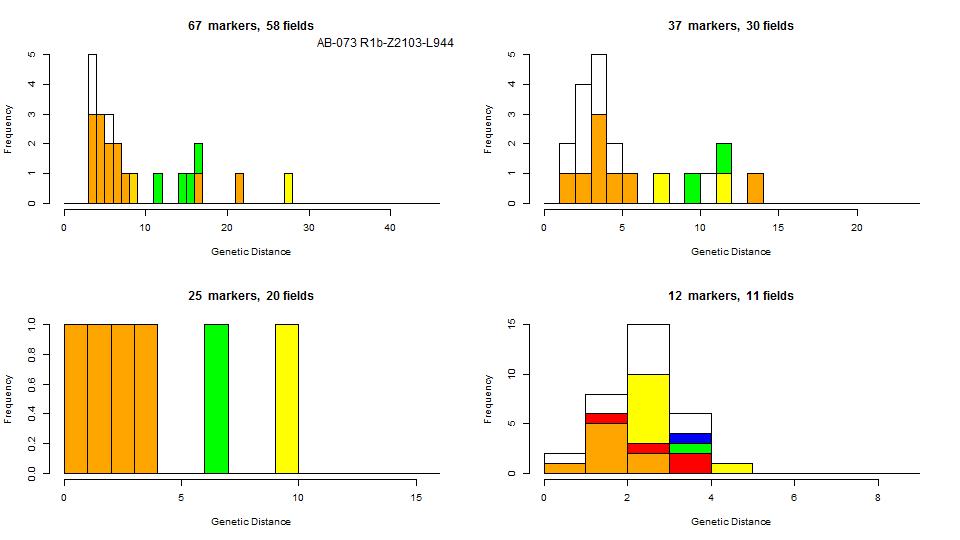