This branch belongs to the Z2103-branch that originates in Eastern Europe and West Asia. A large percentage of this group can be found in the jewsoffrankfurt.com project and has descendants of the names Spier (in Germany and the Netherlands), Spira (in the Czech republic) and Shapiro (Lithuania). On the wikipedia Shapiro page one can see the suggested origin of the name pointing to the german city of Speyer. The familytree of this line on the website Jews of Frankfurt explains how the the first Rabbi moved from Rome to Speyer (near 1285). This explains why the name starts with Spira, it is the italian word for the city of Speyer.

This is another branch that has an Ashkenazi - Iberian connection. A descendant of Francisco Grijalbai (351640, Spanish name) did a Big Y test and his shared ancestor with the Ashkenazi branch is 1100ybp (with common uncertainty) according to yfull.com. You can also find his results on website of Kumbarov. The surname Grijalbai comes from the northern area of Spain, see worldnames profiler. 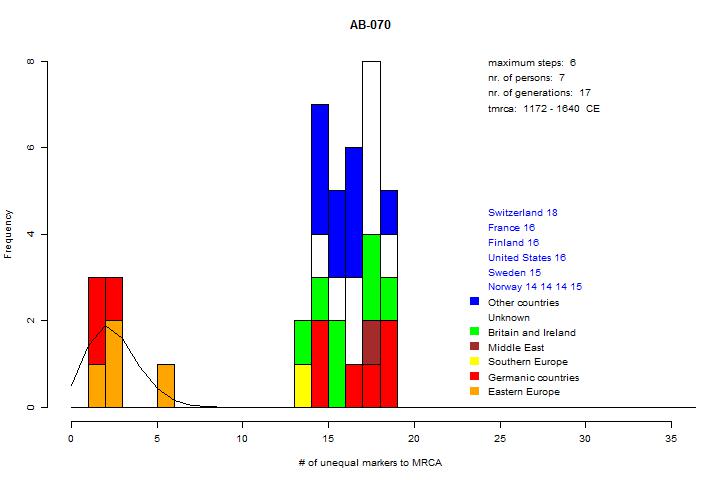 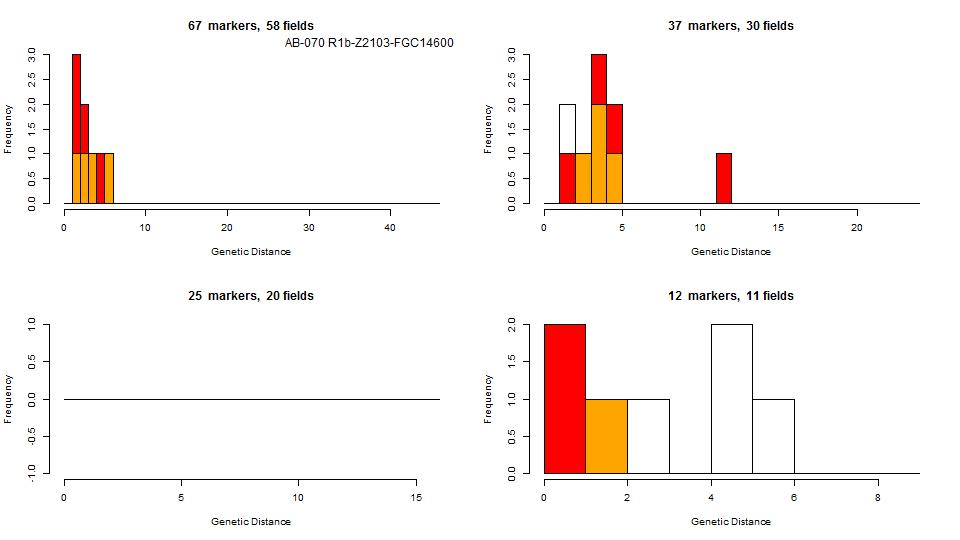