The M92-ancestor lived about 7600ybp, see http://yfull.com/tree/J2. He has descendants in the middle east and Mediterranean. Three Jewish branches are known: L556, M92 and M92-2nd. This M92-branch probably has a Sephardic background. If we analyse the different STR-values in this group, we can see a subgroup that has three markers shared, but different from modal: DYS456 15->16, DYS442 11->10 and DYS520 21->22. It is likely that these three STR-mutations happened quite early and the descendants share an ancestor more recent than the M92-ancestor. In this group are this M92-Jewish branch, one british branch (with many recent descendants measured) and a few branches in Iberia. It is most likely that this shared ancestor lived in Iberia. Mr. Leykin informed me that two persons in this group have similar names. One is Parra (who is a descendant in New Mexico, a region known for Crypto-Jews) and a person named Geffen from a classic Ashkenazi country (Ukraine). Both words mean grapevine; one in Spanish, the other in Hebrew. In some reports Geffen is reported as a name for a trader in wine. The chances that the names are a similar word in the languages is small. It seems more likely that the two lines share DNA and name from a shared ancestor. Usage of familynames was normal in Iberia. A family oral history in the Leykin family has a descendancy with Sephardic roots. The Geffen family history goes back to the towns of Kupiskis and Vilkaviskas. I was informed that a well documented Spanish/Portuguese community had existed in these towns. In the Jewishgen pages it is reported that a document existed, but is lost. 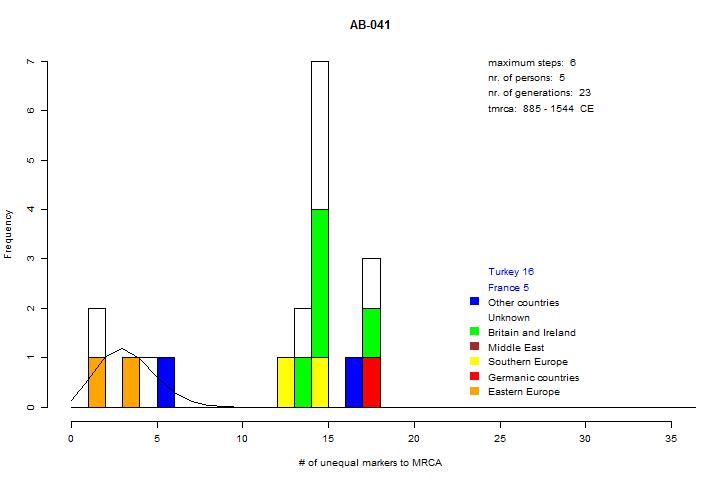 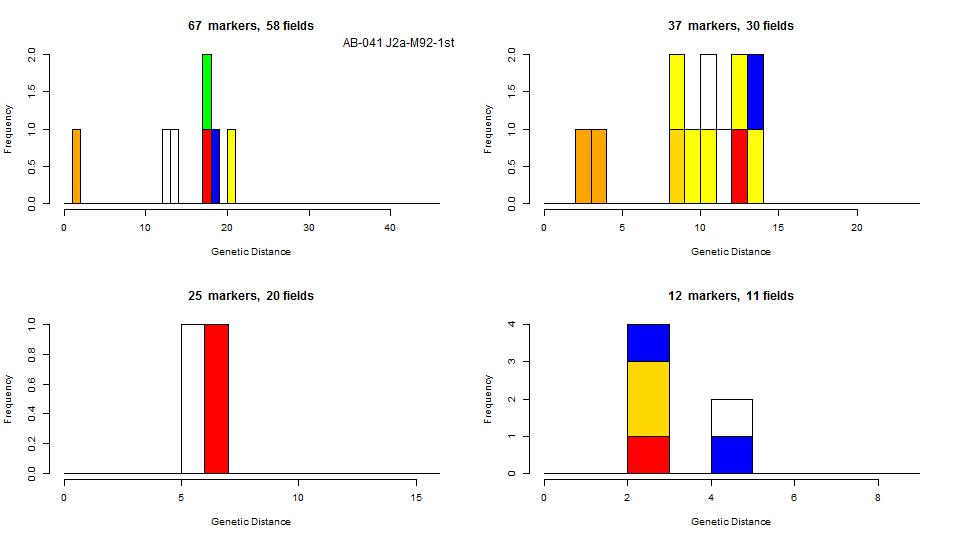