This is another J1-branch. At the level of FGC8712 we have three branches. The branches are on average at 21 Big SNP's, so near the start of Judaism. One of the three is Ashkenazi, the other two are L859 and L615, both being mainly Arabic.

342982 (Iraq) is reported on the Sephardi ftdna project page and fairly close (STR) to this group. Uncertainty is present, since he is a member of many groups, and the STR distance is also close to the Arab groups. 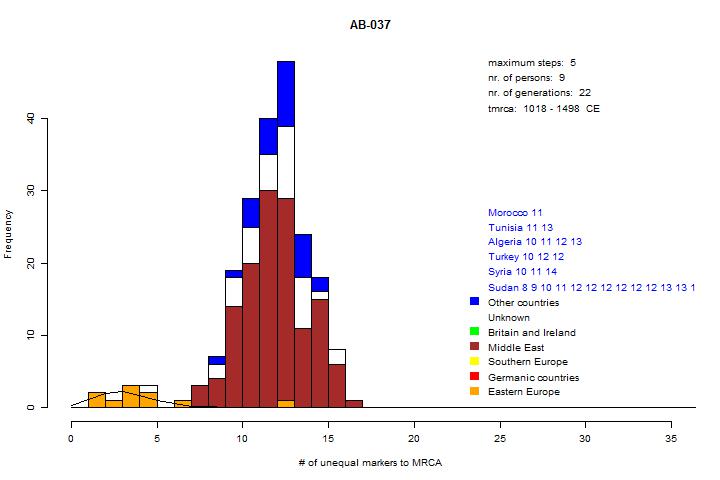 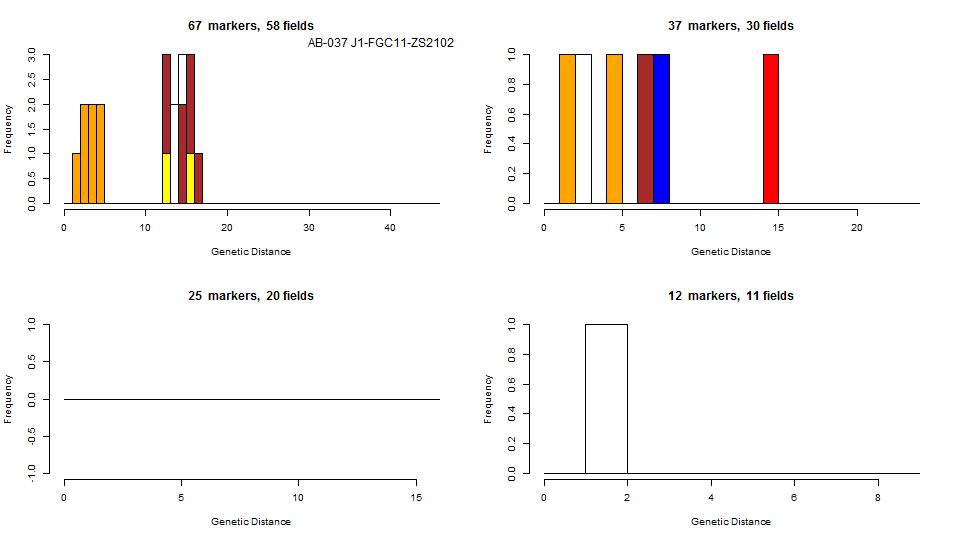