This group is a very nice example of a Middle East group that went to Iberia. The Iberian group has descendants in South-America (Argentina, El Salvador, Colombia and Spain) and a small Ashkenazi group and one person from Sephardic-Turkey. 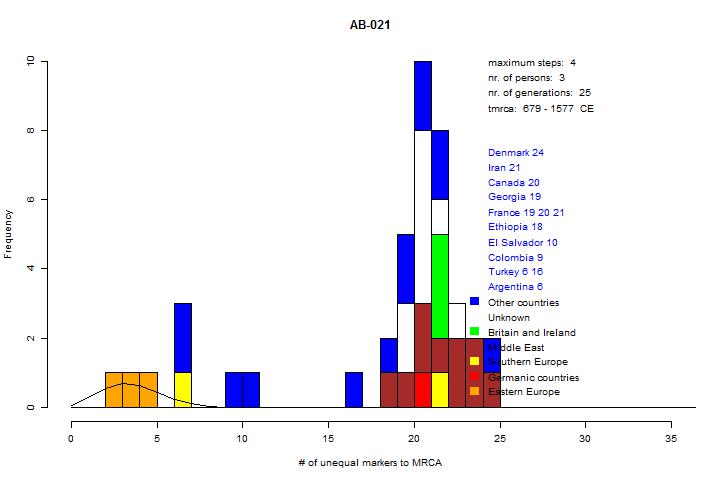 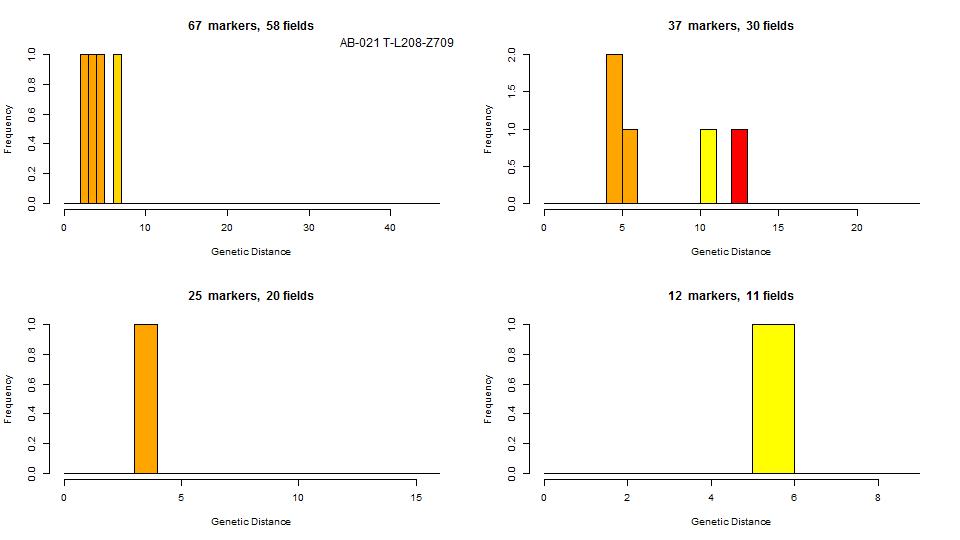