This is a small group. A ftdna project gives members of this group. Heinila gives an age of M44 of about 3000 ybp. The next step is so far away that the origin can not yet be determined.

Within the group it has, next to the Ashkenazi group, two branches who are Z17697. This branch is about 3000 years old, At that time several branches appear, e.g. a few English groups (Phelps, Hall, Garret), and a few people from Germany, England (e.g. Walker), Italy, Greece, Turkey, but also a Lebanese line. Most are probably not closely (last 2000 years) related.

The three branches that are Z17697+ and are close are:

In the easiest scenario the ancestor came from the Middle East or Mediterranean.

This is a nice example of a British line that had Jewish ancestry before arriving in Britain. The NGS-tests were done for the Ashkenazi branch, but not (yet) for the othe two branches. From the STRs it seems most likely they had a shared ancestor in Iberia, and the ancestor came from the Middle East, e.g. near Lebanon to Iberia. 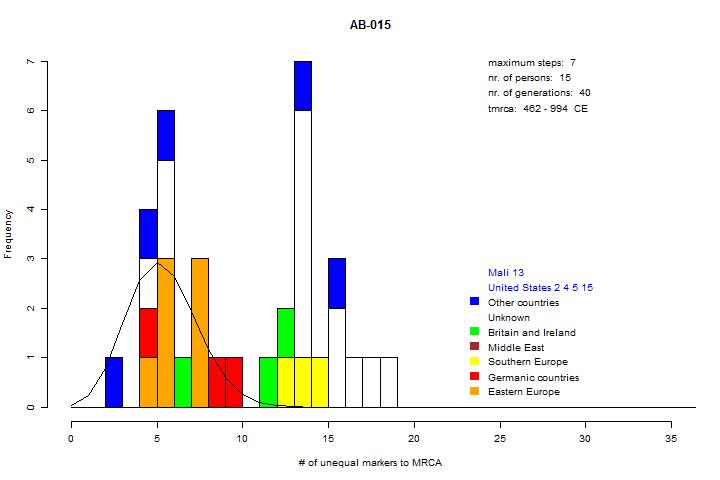 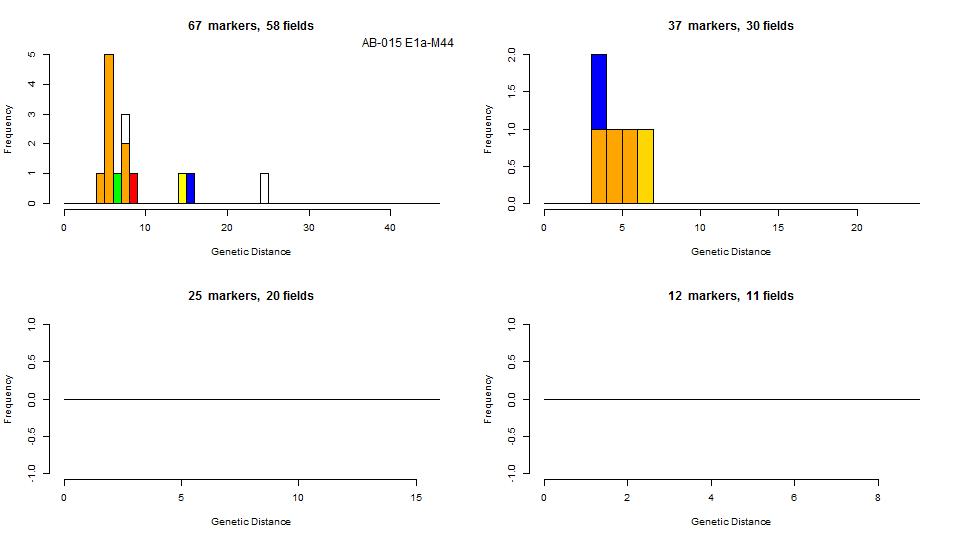