This branch has both Sephardic and Ashkenazi descendants. One NGS-test was done, so the tmrca of the shared ancestor is not yet determined.

The highest E-V13 percentage is in Greece. It is possible that a shared ancestor became Jewish in that area. 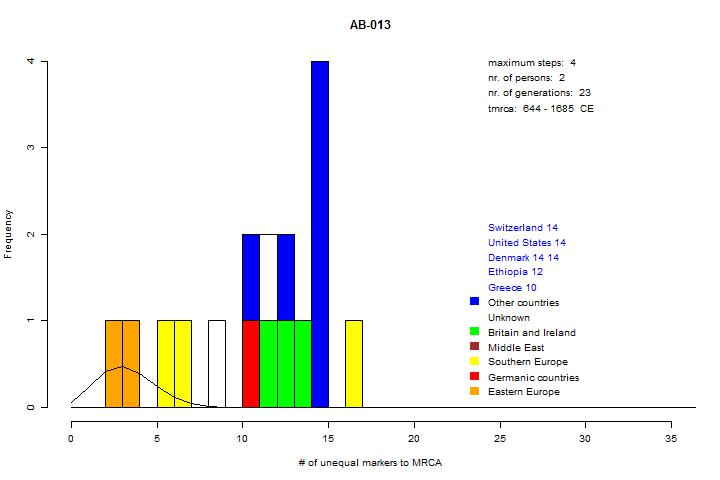 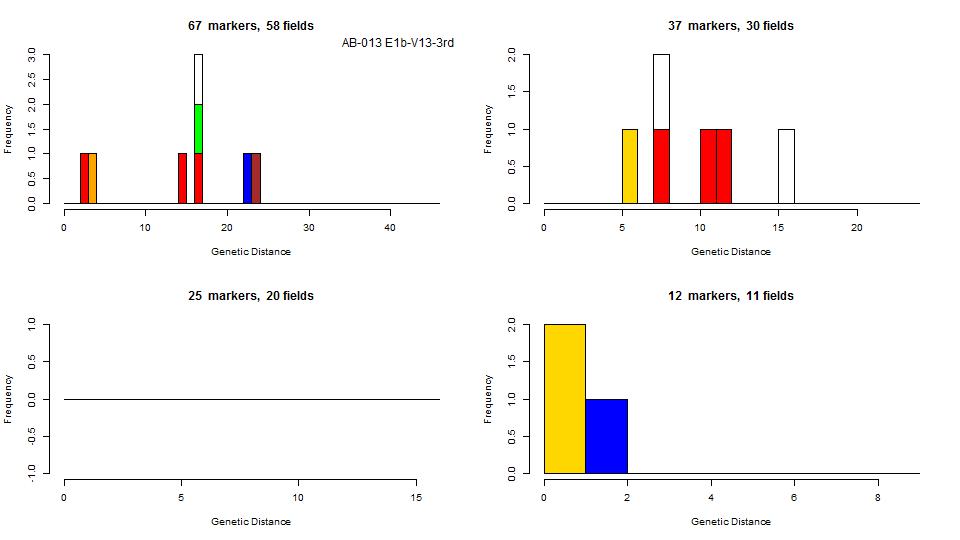