The second branch has two subbranches. One has Sephardic descendants and the other has a descendant in Lebanon.

Outside this branch has the parent (Y7794) 19 descending branches of the same age in ftdna (three SNPs below Y7794) and a similar number in yfull. Only a few descends are outside the Middle East (Jordan, Kuwait, Saudi Arabia, Iraq) in U.S.A. (1), Cuba (1) and Italy (2).

It is hard to think of a different scenario than an origin of PF4074 in the Levant. 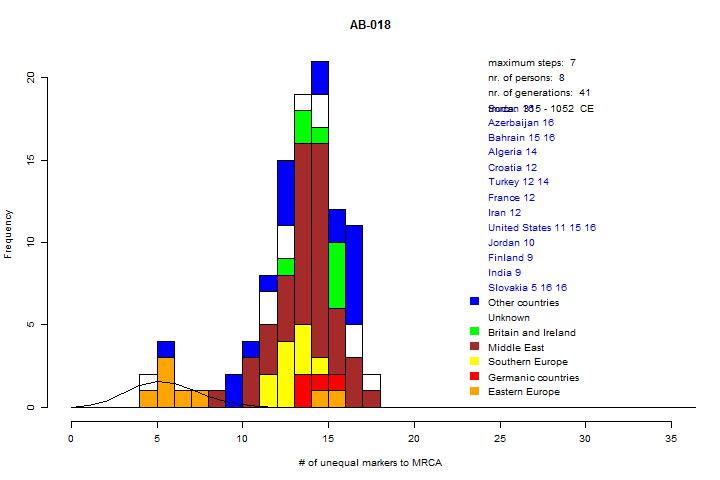 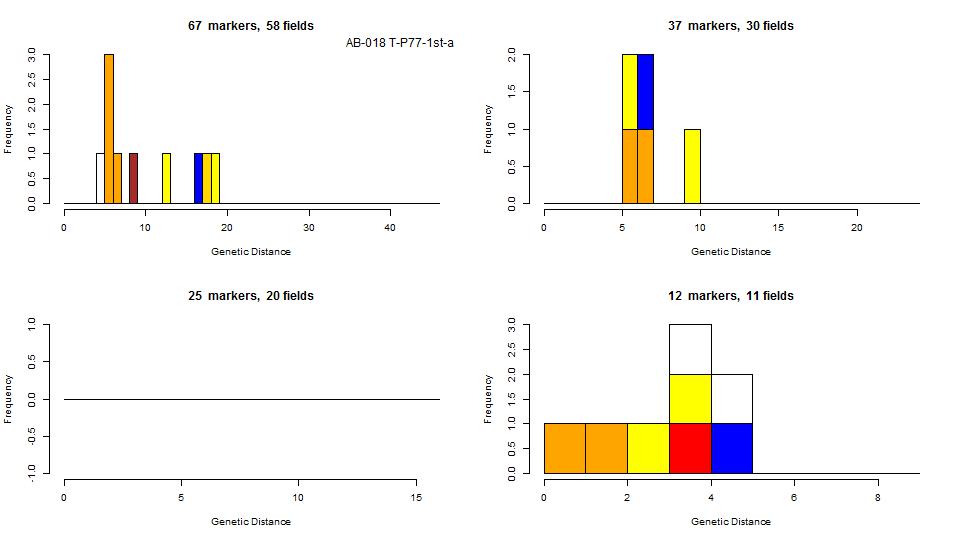