This branch comes from DF27 which has most of his origin from Iberia. Only one descendant is reported. The branch is so distant from any 67-markers measured person, that the closest connection is probably more distant than the start of Judaism. Most likely this is one of the few DF27-branches that changed to the Jewish religion in Iberia and has present day Jewish descendants. 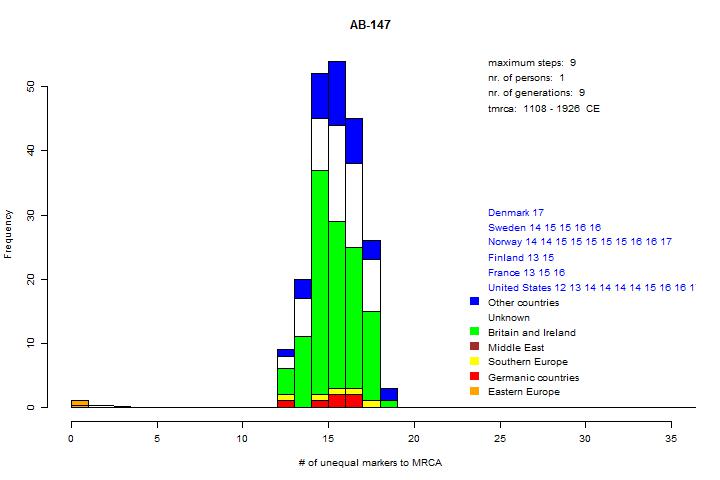 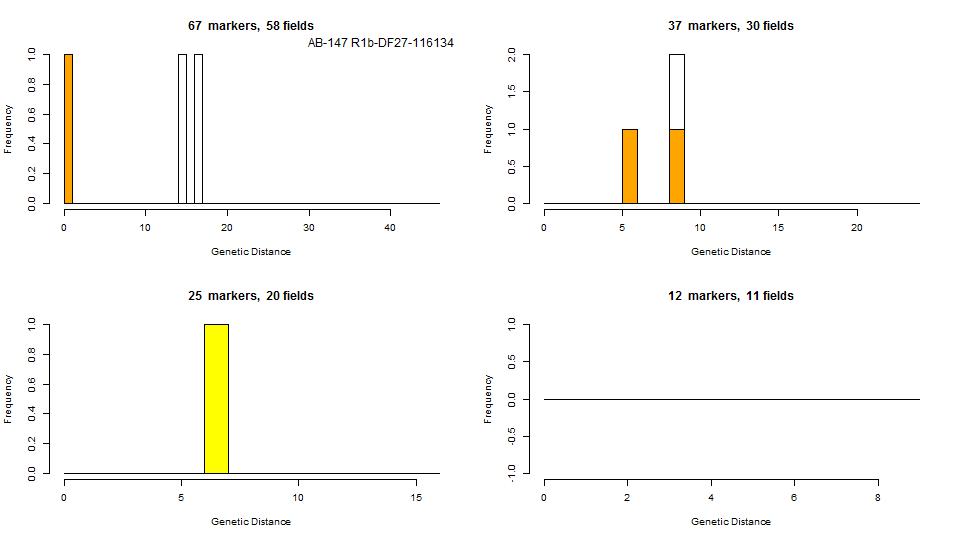 The following kitnr's are recognized in this group:
116134