This group has Chelouche and Schlouch from Algeria and both are reported on the Sephardic ftdna page. The most significant reported marker (M319) is not yet measured, but deduced by semargl. 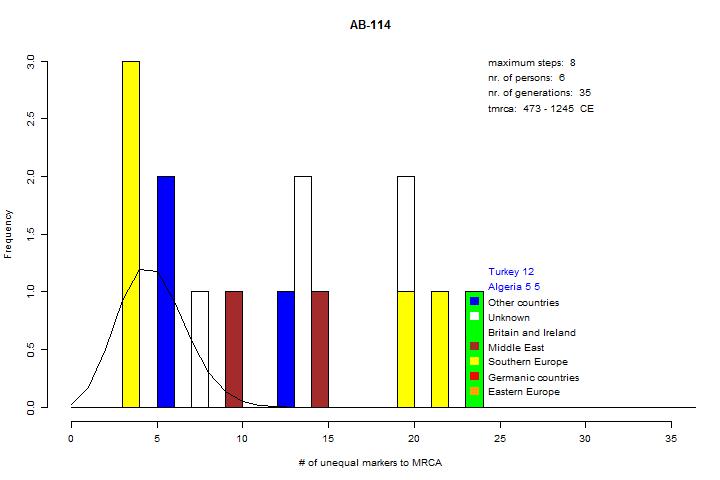 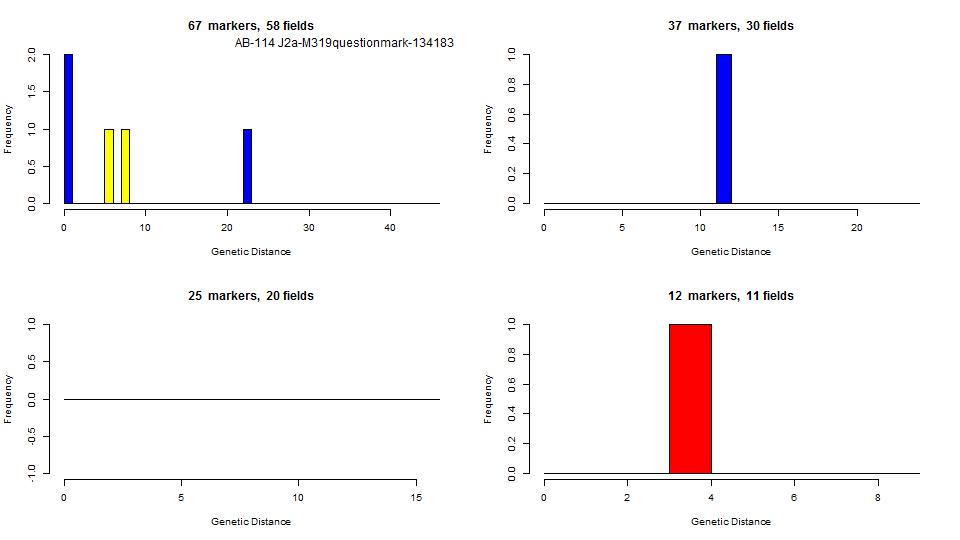