The number of DF27 in Germany is fairly small, but the combination of a Jewish and a nearby (GD=4/67) non-Jewish person is also exceptional. 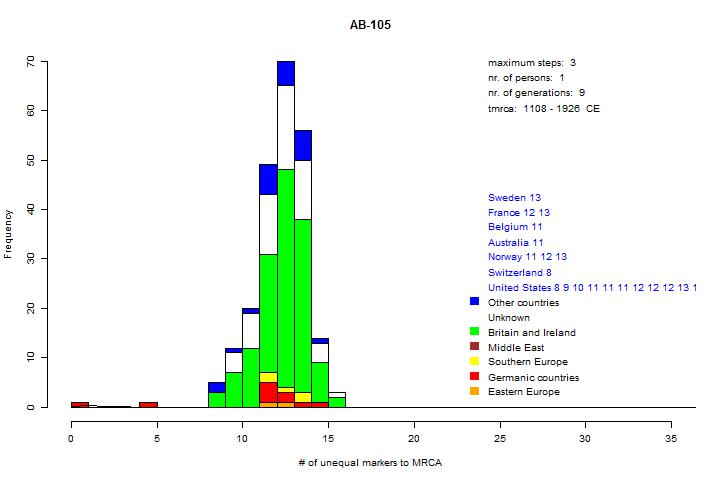 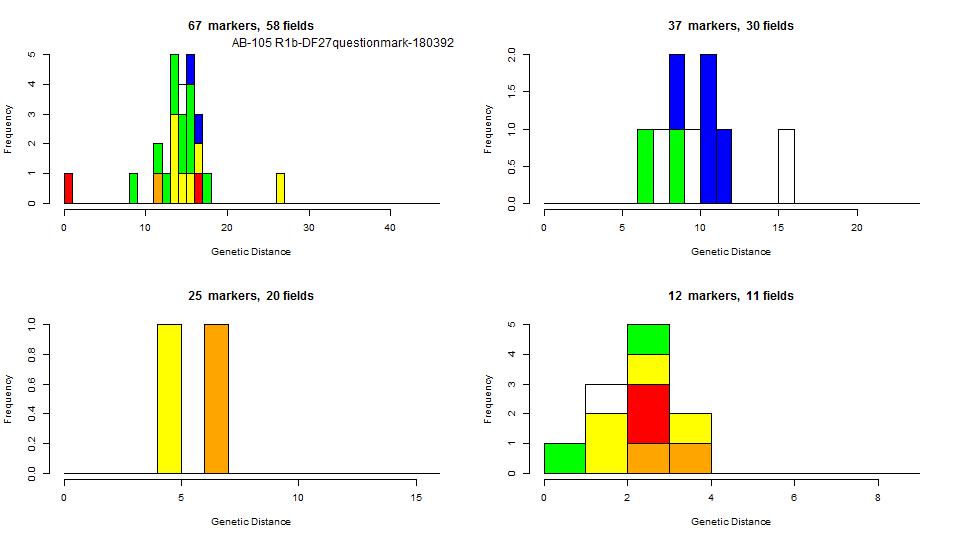 The following kitnr's are recognized in this group:
180392