Of the three reported people, two have the same surname. One is reported without a report of the surname. In ftdna the kitnumbers are 1401 and 61362. Other (non public) Jewish surnames are close. 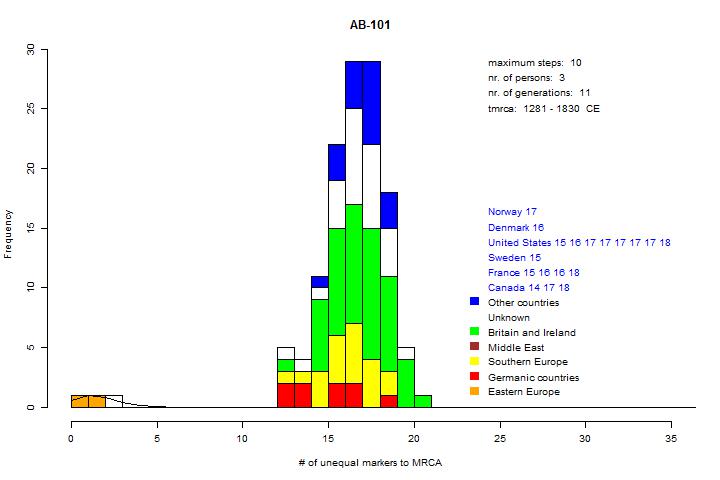 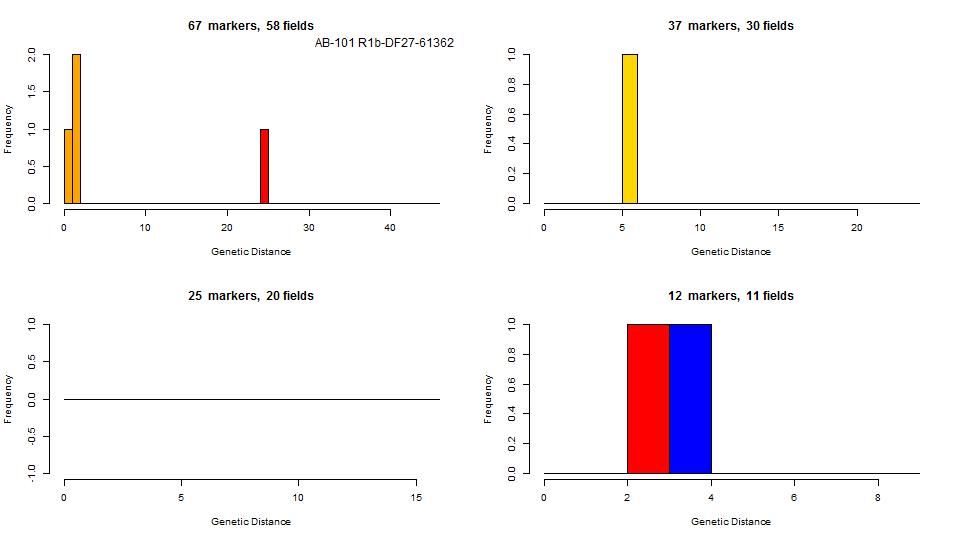