This person has, next to a few close Jewish matches, no Y-DNA close relatives known. This is common for old G-lines. All Ashkenazi G-branches are independent and their ancestors are not shared in 3000 ybp. In other haplogroups we see Ashkenazi branches, that indicate that they descend from a shared ancester between 3000-1000 ybp, but arrived independantly in the area of the Ashkenazi countries. The 11 G-branches suggest that individuals became Jewish, without any shared ancestry between 3000-1000 ybp.

This person tested PF3177+ L91-. He was not tested for the other subbranches.

It suggests that their history was different from the E1b-, T-, J1- and J2-lines. 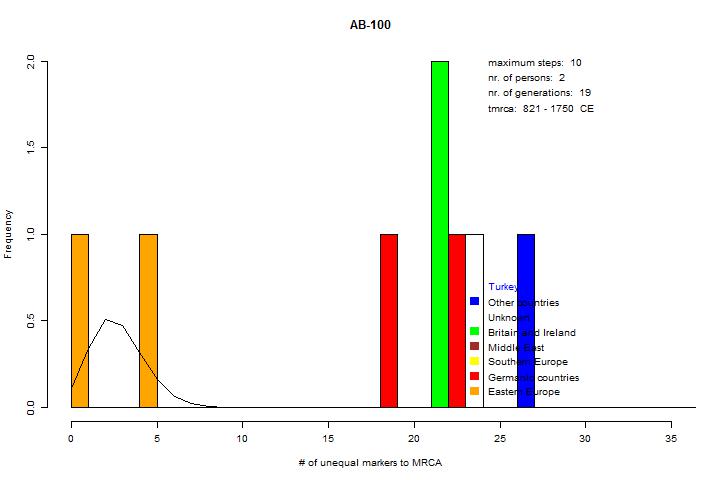 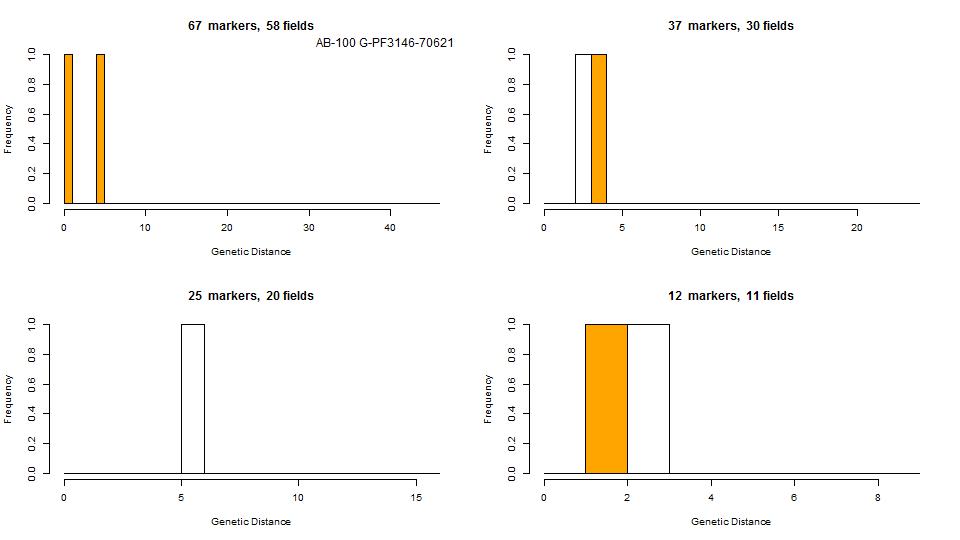