Two of the reported persons have the same surname. The third reference is from ysearch. It was not possible to find that data on ysearch.org. The person is from Poland. This Y-DNA branch (P277) is mainly from Eastern Africa. A few persons are from the Middle East (Qatar, Saudi Arabia, Kuwait). The person went probably from Mesopotamia (or Egypt) to the Ashkenazi Countries.

Another person with a different surname (5943) is also reported as Jewish from Ukraine with GD is 1 out of 37 markers. 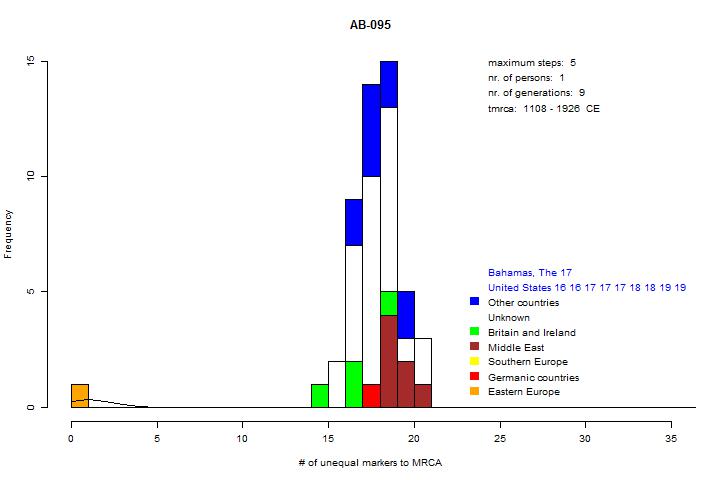 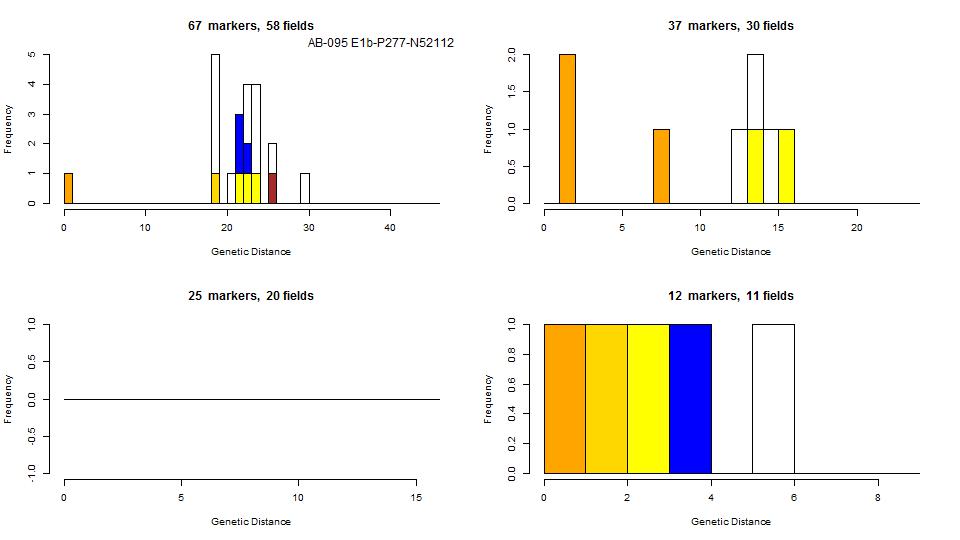 The following kitnr's are recognized in this group:
N52112