The parent branch I-Y16419 is probably from Anatolia or Armenia. The large number of branch splits near 3100 ybp (yfull timescale) suggest a population growth near the end of the bronze age.

One of the descending branches is this Ashkenazi branch. It is likely that the ancestor of this line was Jewish before they arrived in the Ashkenazi countries. 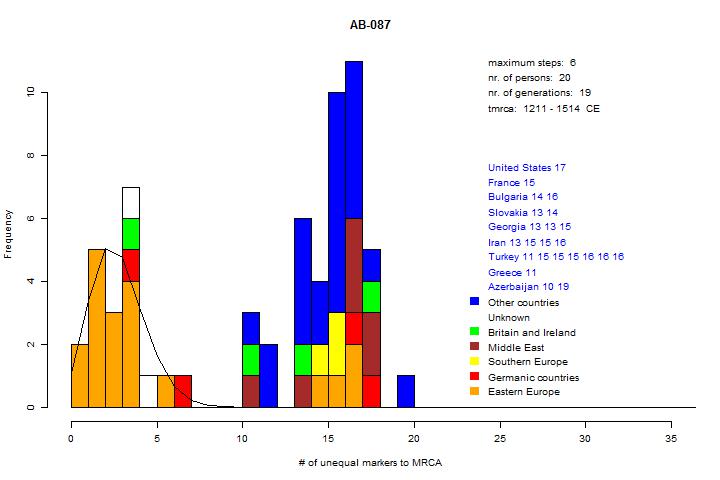 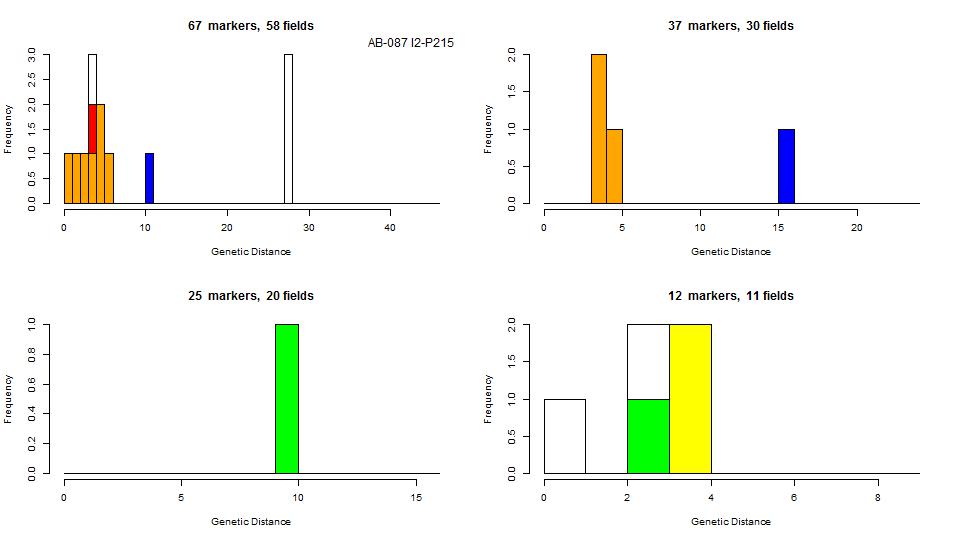