The data of this branch can be found on the ftdna project. I1-Z140 is a typical north west european branch. It is most likely that people changed to the Jewish religion in the area of Poland, or neighboring country.

In 2014 it became clear that two close branches exist. One person (Pollock) is reported from Scotland, and two descendants of Andersen in Norway were Y-DNA analyized. In 2015 the Big-Y results of the Norwegian branch were reported. The shared ancestor of the Norwegian and Ashkenazi brnach was about 1000ybp.

Migrations from Germany and Scandinavia to Scotland and the Polish region have occurred more often than migrations originating near Poland or Scotland. A scenario where the ancestor originates in Germany or Scandinavia seems most likely. 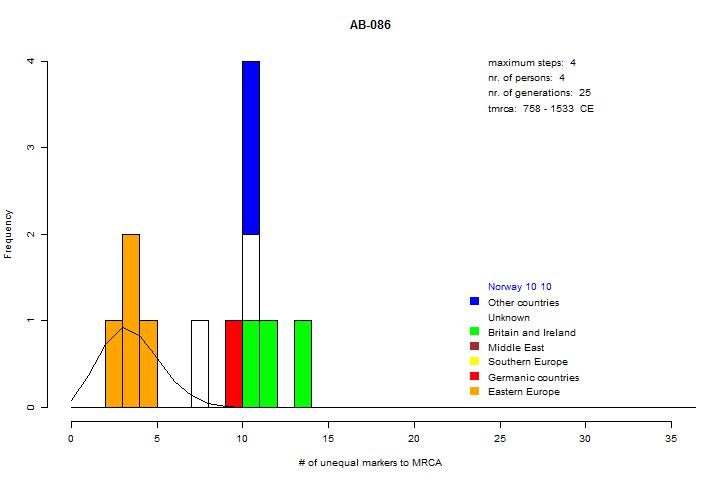 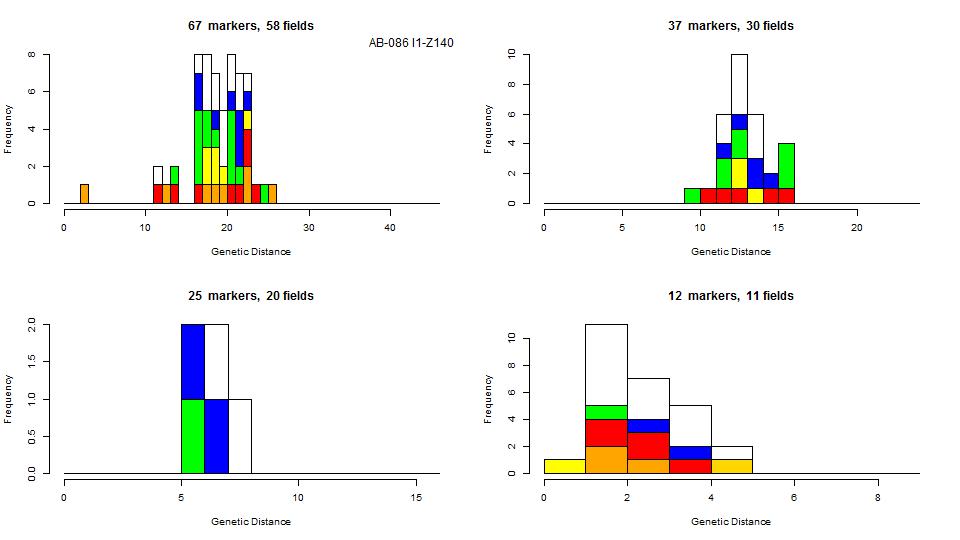