This is an old R1b-branch, which came to Europe independant of the pastoralists.

The tree can be dound on Kumbarov tree of Basal R1b. The STR-details of these branches can be found on ftdna project.

A person on the border of this branch is Mr. Crenson. No Ashkenazi background is known. Only 37 markers are measured, so it is uncertain if his distances is 1000ybp or 3000ybp. It is extremely intresting to test this person for Big Y.

The oldest subbranch is Sobelman and is about 1000ybp. Several subbranches can be recognized based on STR-values. The previous side branch is about 4600ybp and is reported from Bulgaria in yfull. Other sidebranches from the same period are from Italy and Lebanon. 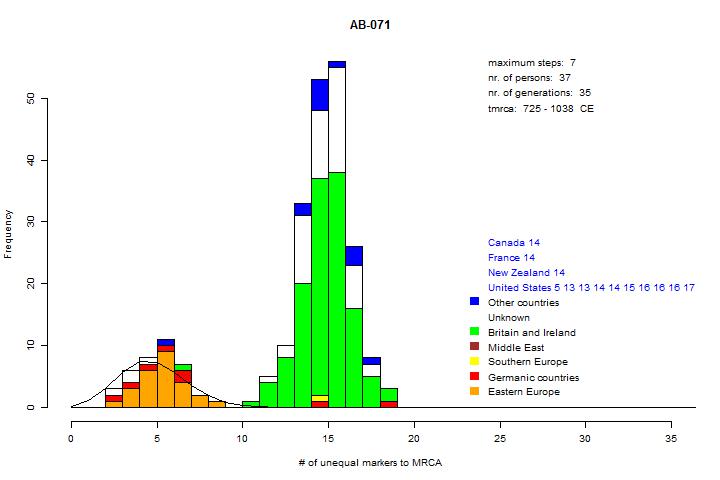 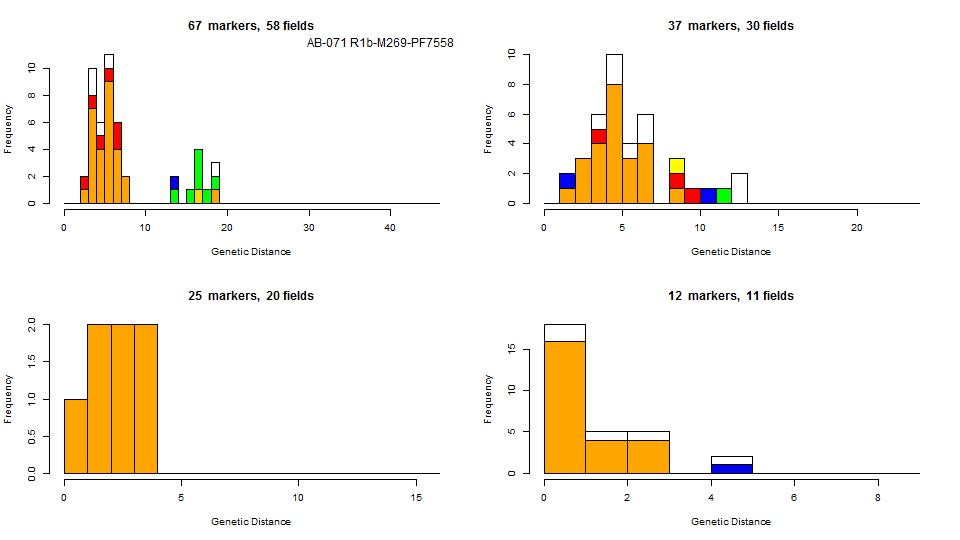