This branch is a very small Ashkenazi branch. A few persons tested only 37 markers. The group has a few Karaites in the group, including from Crimea and Egypt. Further away (genetic and geographical distance) are people from Armenia, Turkey, and Italy. The person from Mongolia is called Shalom and probably went in the last 500 years from one of the Ashkenazi countries to Mongolia.

324667 is mentioned on the ftdna project Iberian surname of Ashkenazi (Shapiro).

This branch is in the L-group of Jewish Branches.
This branch is a member of the Ashkenazi branches
This branch has some matches that might be related after the start of Judaism. Possible related are AB-674 (based on STRs). 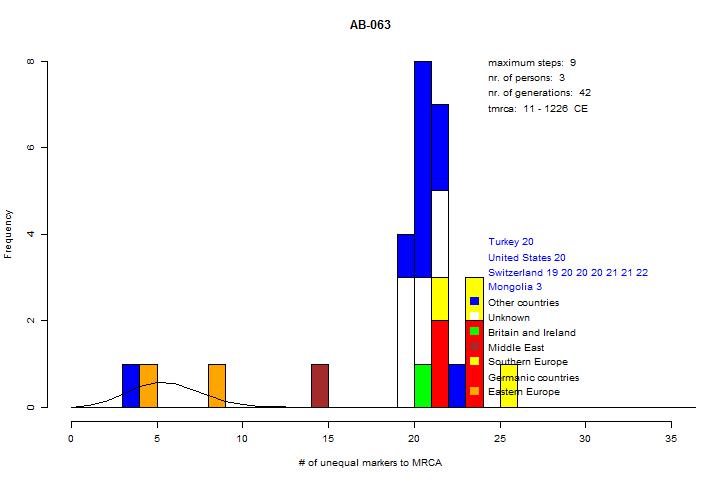 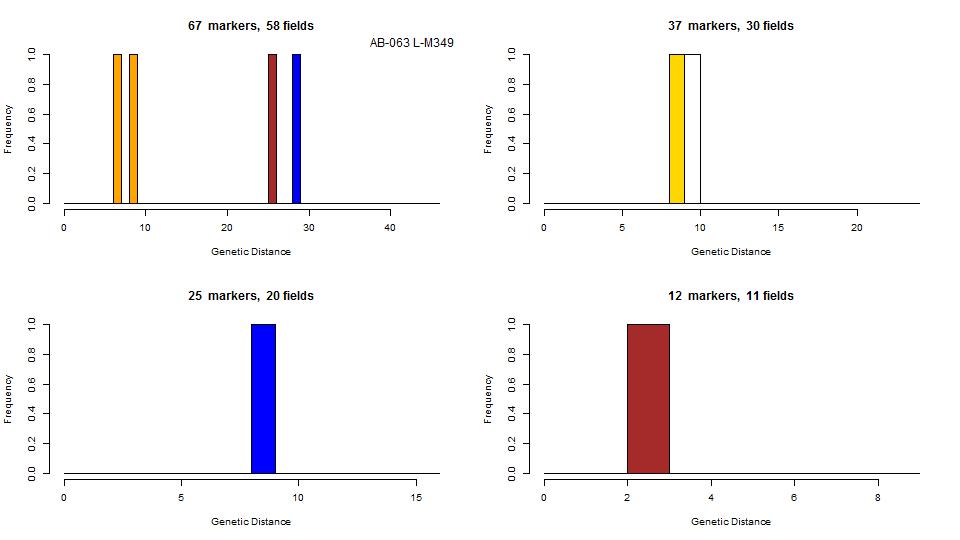