This group was also know as G1a1. In ftdna project site this group is named as "G1a1a...only predicted L201+, L202+, L203+".
According to the Experimental G tree the neighboring group of this Ashkenazi group is a Kazakh group. This is a group Kazakhstan, which should not be confused with Khazars.
This Ashkenazi group has three parallel groups: Each of the four groups has one ancestor who lived about 800 years ago. 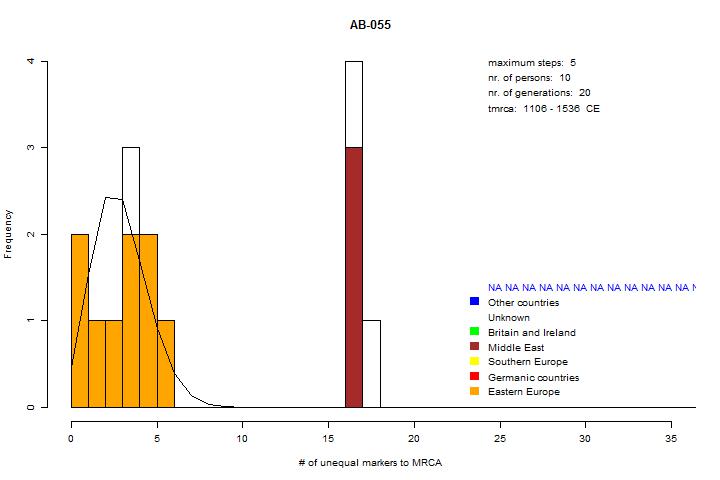 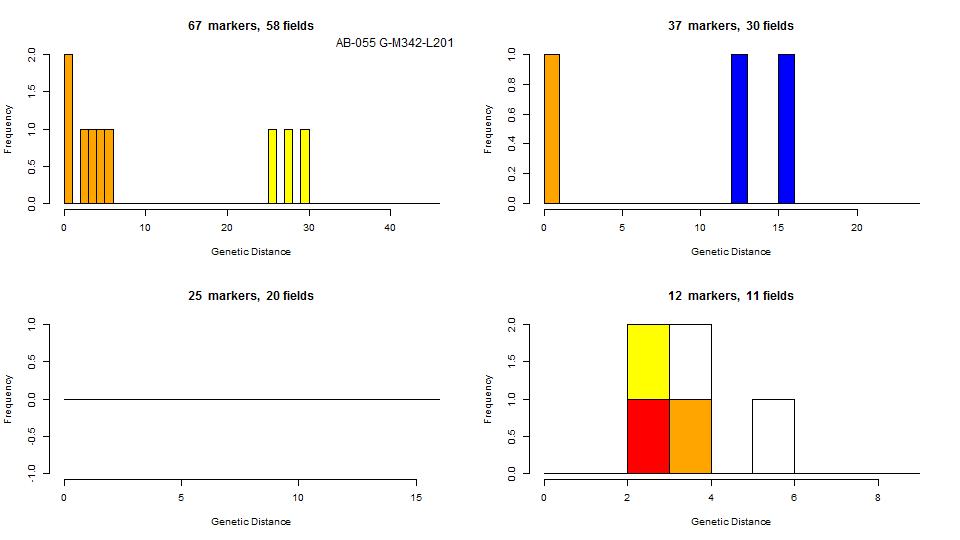