More detailed info can be found on http://tree.j2-m172.info/ and http://tracingroots.nova.org/J2b_455-8.htm and the the ftdna project page.

A nice analysis was written by Chris Rottensteiner on the diversity and subgroups of L283. He reports also two subgroups (Z8429) that might both descend from an ancester after the start of Judaism. One branch in Jewish India and one in the Ashkenazi countries. 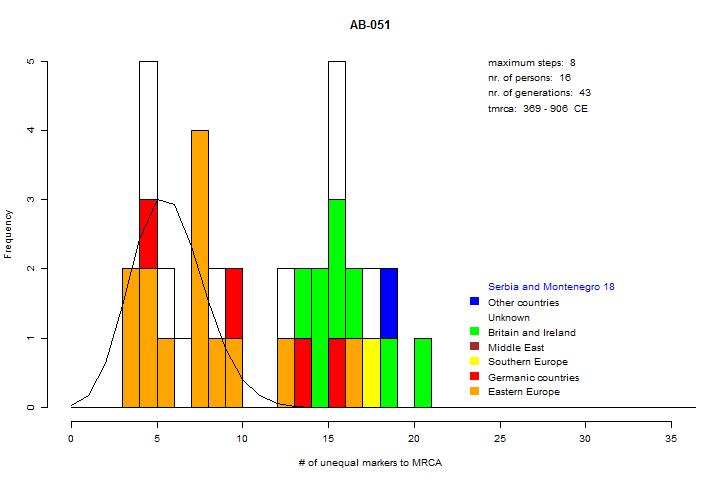 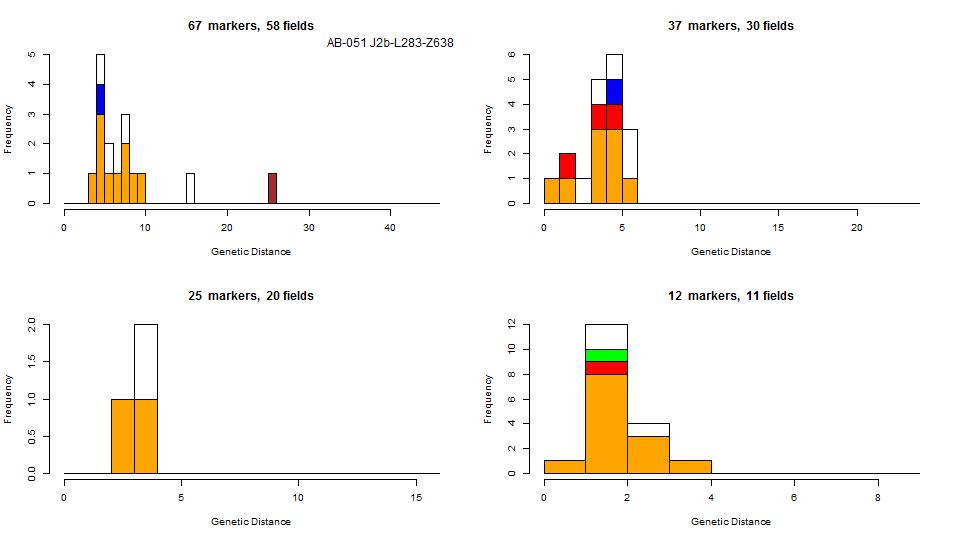