This branch is a part of Z21429 on yfull. The age is estimated at 3200ybp; a period where many branch splits occur in the Middle East and descendants to the Medittereneam. It has early branches to Italy (at least three), Portugal, and the Ashkenazi branch (FGC32460).
In the yfull documentation the branch is indcated as ISR (2018). However, it is Ashkenazi branch without significant knowledge on the origin of this branch.
The closest NGS measured person is in the ftdna dataset, is from Portugal, but further away than 2000 ybp.
Early in the Ashkenazi group the mutations DYS449 33->34 and DYS607 13->12 took place. 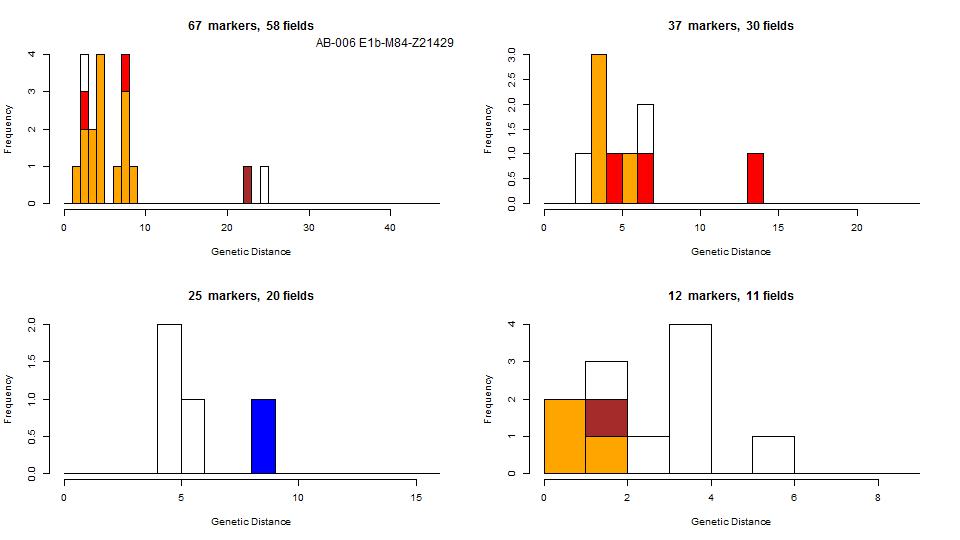