This group has a few persons from Ashkenazi countries and one person from Spain (112320). The closest matches outside this group are far away. One person tested M78+. The STR markers suggest V22- V13- V12-, so probably an old branch from the Middle East that passed Iberia before moving to the Ashkenazi countries. 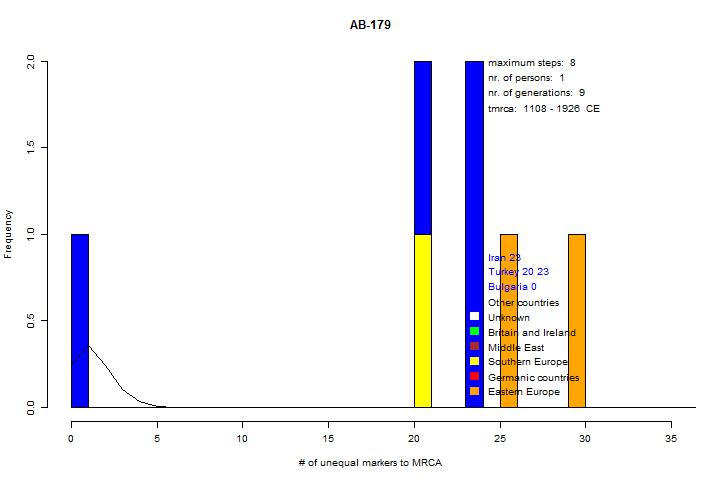 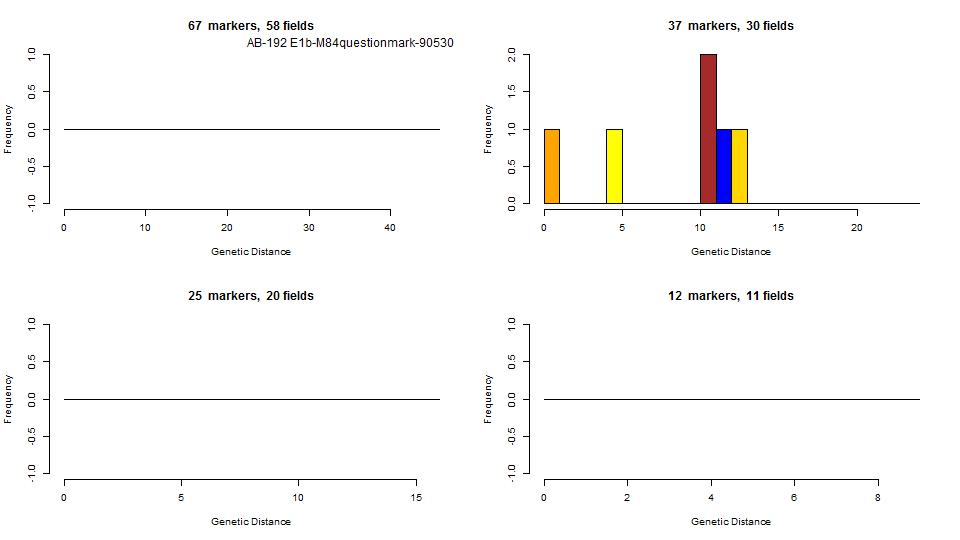