A nice analysis was written by Chris Rottensteiner on the diversity and subgroups of L283. He reports also the parallel Jewish Indian group (Z8429). These two branches might both descend from an ancester after the start of Judaism. One branch in Jewish India and one in the Ashkenazi countries. The branch is also reported on the marker Z39660 in ftdna project M241. 105808 did a Big Y.

The Behar article reports both the Cochin Jew Israelite sample and the Ashkenazi Cohen Jew sample.

This branch is in the J2b-group of Jewish Branches.
This branch is a member of the Ashkenazi branches
This branch has some matches that might be related after the start of Judaism. Possible related are AB-173 AB-390 (based on STRs). 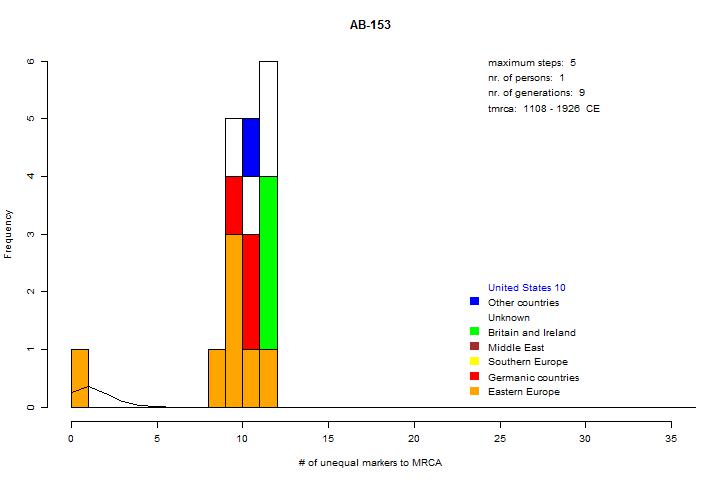 The following kitnr's are recognized in this group:
297331