This branch comes from Western-Europe. It is most likely a person was converted to Judaism in Iberia or Western-Europe. Some persons can be found in ftdna project of Z251. A555 is only found in Jewish members of this group. The parent group (S9294) has only people from Scotland and England. I have not yet found an indication of a time estimate of the MRCA of the S9294. 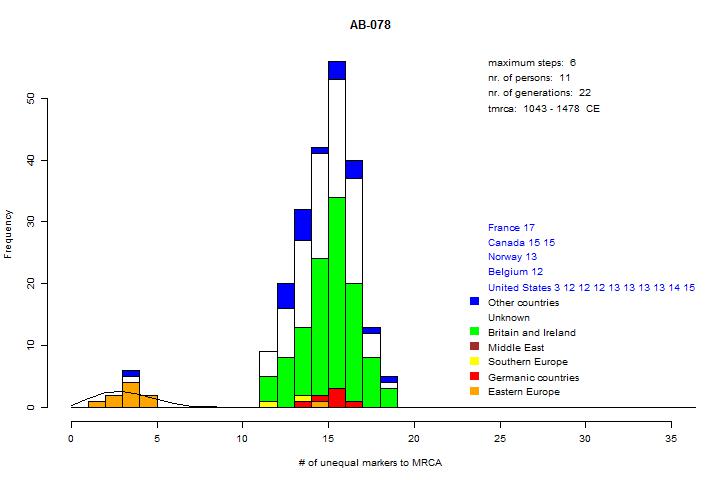 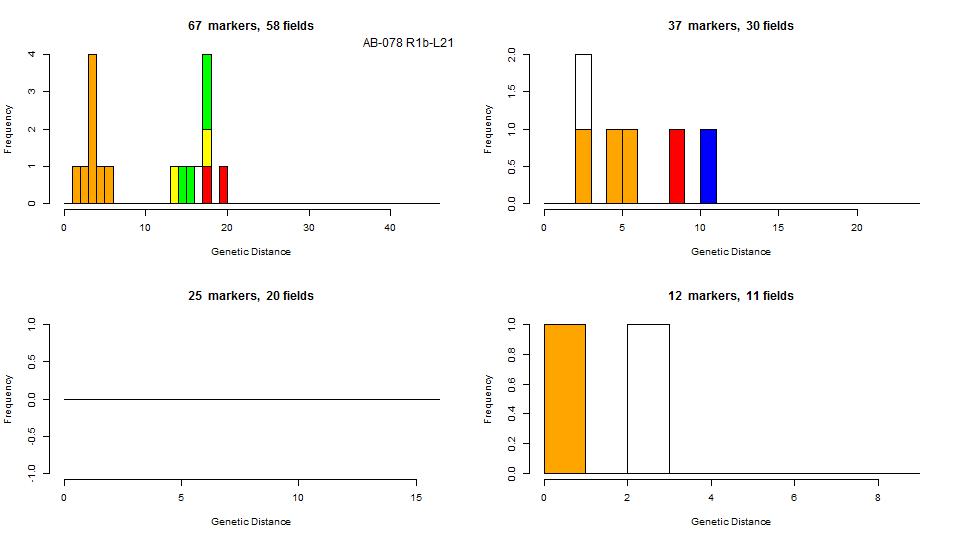