This group is small. FGC1123 is also found in this group, see Experimental G tree. The closest groups are a group of Ossetians.

Several people have measured Big-Y; the number of unique markers have not yet been published.

The two other Jewish branches in L293 have a shared ancestor that is older than Judaism:

An example of this branch is The Y-DNA Genetic Signature and Ethnic Origin of the Shapiro Rabbinical Lineage by Paul, Briskman and Steeble. 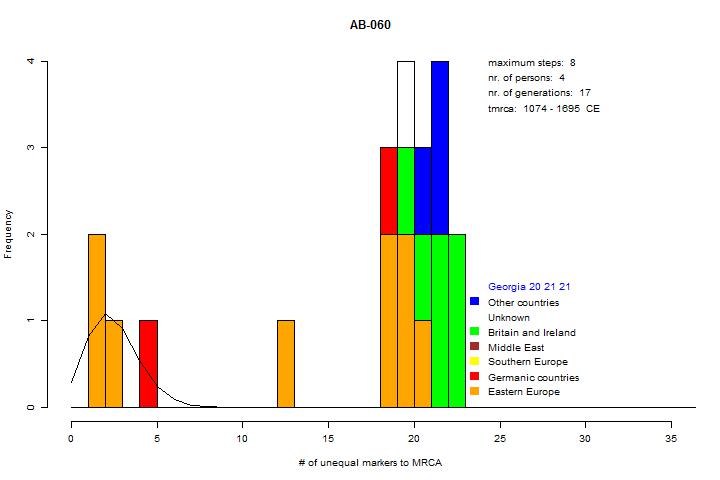 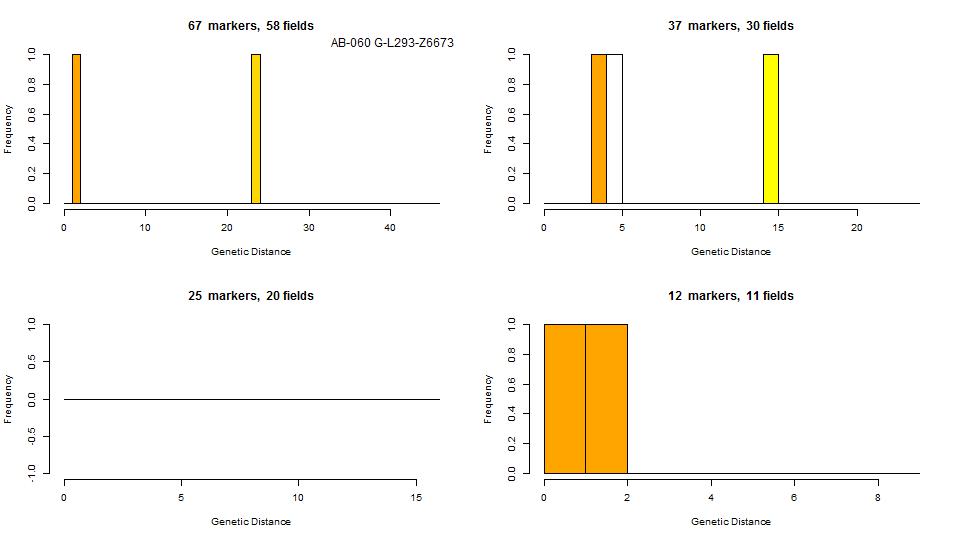