6 Spanish persons have measured their SNP's. They share a shared ancestor on the order of 1000 ybp, so this group probably went from Iberia to Eastern Europe. 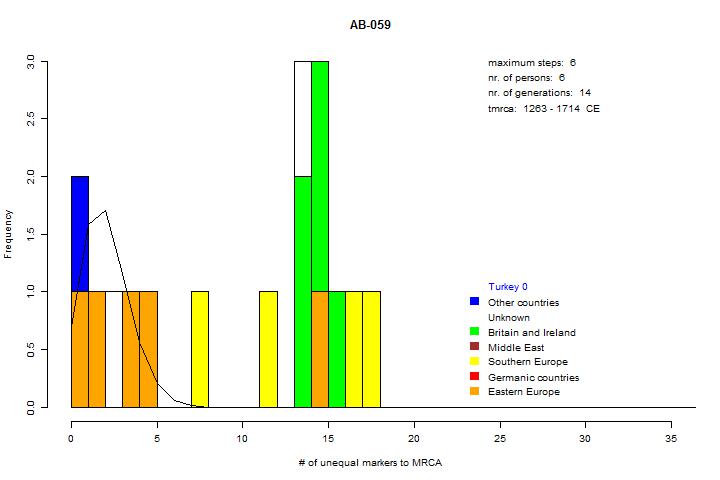 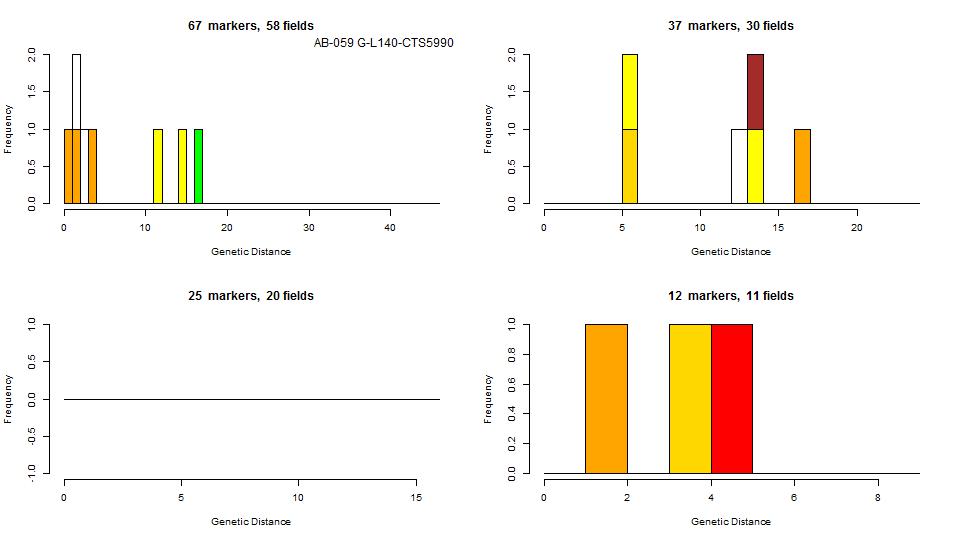