This group is also know as G1c. Other markers are L830. Some info is at https://sites.google.com/site/haplogroupgproject/g-l830 .
The ftdna project reports this group as "G1b1...DYS446 less than 13". The closest measured groups are two groups from the middle east. One with two persons from Saudi Arabia and three persons from resp. Qatar, Kuwait and Unknown. 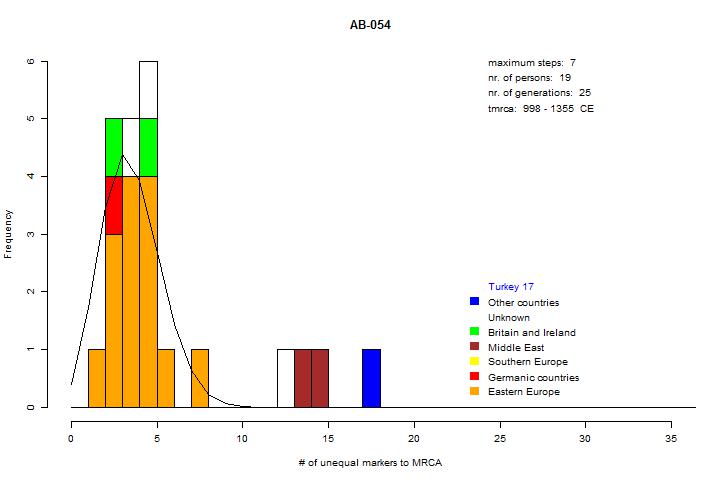 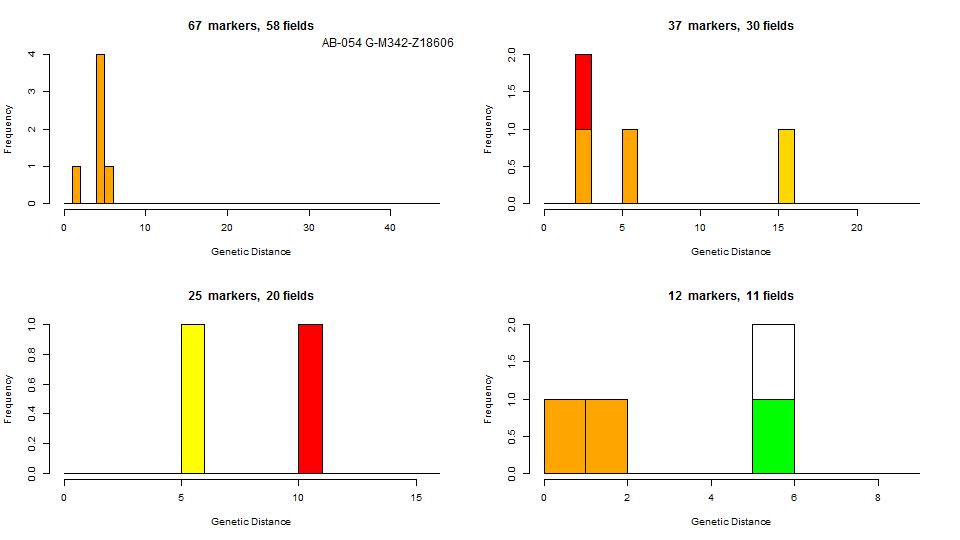