This group is a Ashkenazi group that has no close connections. The far away connections are more than 3000 ybp, possibly from the Middle East, where other Z830 groups are probably originating. This branch is not close to E1b-Z830-1st. The closest members outside this group are 346287 from Armenia and E18170 from Germany. 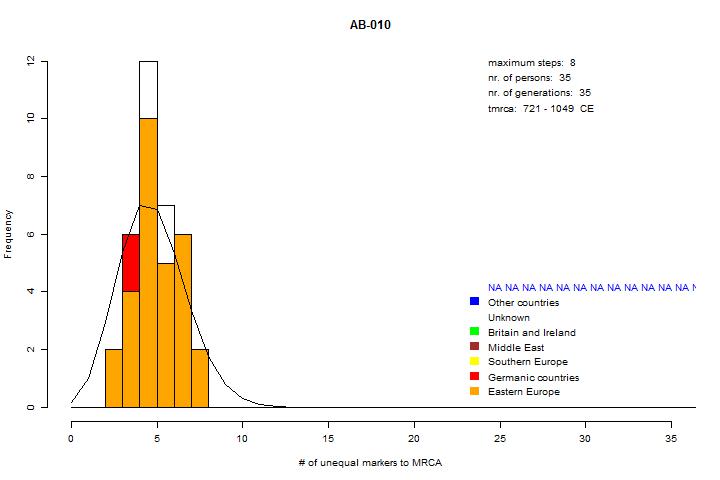 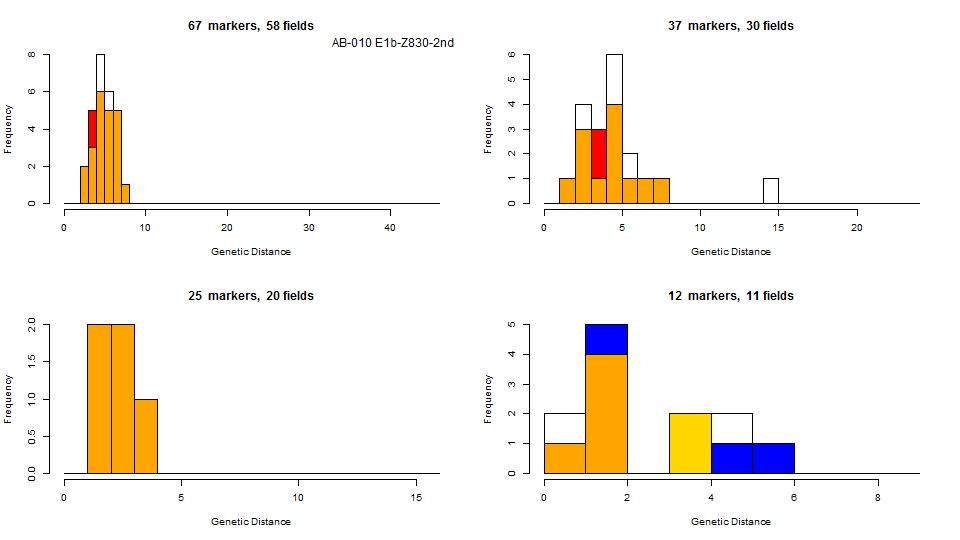