Two Ashkenazi E1b-V12 groups came possibly from Iberia. The Greec person has a surname Askenazi and is probably from Ashkenazi origin.

The ftdna Luria project has several descendants from the line Luria, as reported on encyclopedia.com . The information on this and other sites gives: Samson Luria born near the Weissensee, 1325, and became Rabbi in Erfurt. 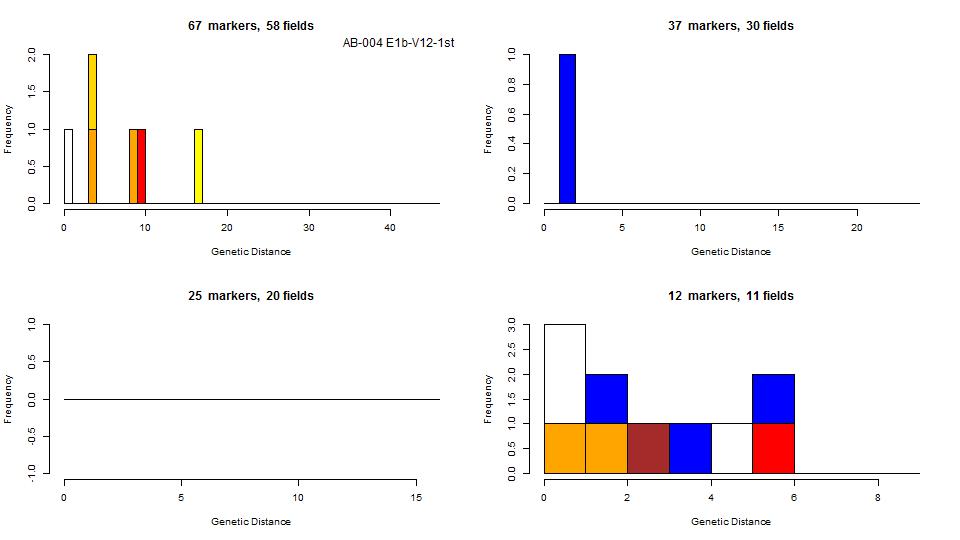