This is one of several V22 Jewish branches. While the original founding father of V22 originates in southern Sudan, several branches are found among Arabs, Middle-Eastern communities, Jews, and some around the Mediterrenean. The original founding father of V22 (a href=http://e-v22.net>E-V22 lived about 7000 years before present, so before the rise of the Egyptian Empire. It is likely that several descendants moved to the Levant before the start of Judaism, in line with historic knowledge of occupation periods of Egyptians in the Levant and Middle Eastern empires in Egypt. 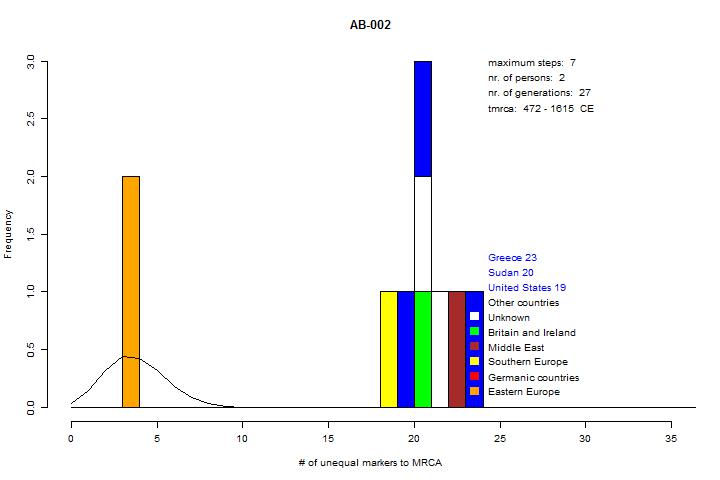 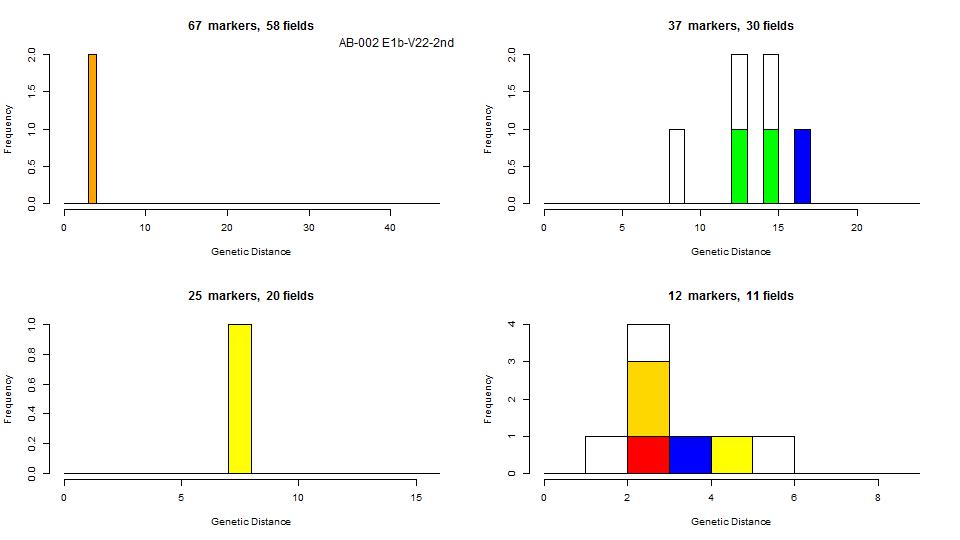